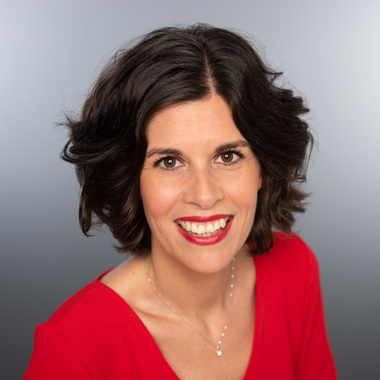 As the South East Asia and Taiwan Head of Marketing and Digital of GlaxoSmithKline Consumer Healthcare (GSK)’s Venaig leads a portfolio across 5 categories and 9 countries in Mass Market, Pharmacy and Traditional trade channels. Since taking on the role in 2017 she has transformed the oral care business in the region. She has also transformed the culture to make it always digital- first. She has been with GSK for over 13 years, growing through the ranks, starting her career in 2005 as a Pharmacy Sales Representative in France.

Since then, Venaig has held numerous roles across five countries, including France, United Kingdom, South Africa, Turkey and Singapore. Prior to joining GSK, Venaig started her career in Fortune 500 FMCG companies.

Venaig was also recognised as Marketer of the Year 2018 in the GSK marketing excellence awards as well as best digital campaign of the year for the work she has done in Indonesia on Sensodyne.