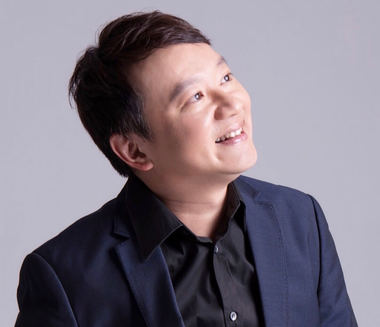 Tony has more than 20 years of experience in the media, marketing, broadcast and communications industry.. He is an award winning Executive Producer & Producer & Director. Over the course of his career, he has produced many award winning TV commercials, online videos and Television programs for major clients like McDonalds, Sony, Canon, P&G, Calvin Klein, Levi, StarHub to name a few, as well as for broadcast networks like Discovery Channel, National geographic, BBC, History, AETN, Fox International, CCTV China, Scripps and Food Networks USA/UK.

Tony went on to helm international content distribution and production company, Off The Fence’s Asia’s office in Singapore as its Managing Director, overseeing the production and distribution of TV content in Asia Pacific. Following that, Tony took on the role of Director of Creative and Content Marketing for Asia Pacific of Marriott International, in Hong Kong.

Currently, Tony heads up the content marketing and partnership of the Hong Kong Tourism Board. He is responsible for the content strategy, development, production, editorial, distribution as well as Partnership for the National Tourism Organization.

He is also a highly sought after speaker, strategic consultant & trainer at various international media events and a regular jury member of several international TV and Film awards which include the prestigious International TV Emmy.