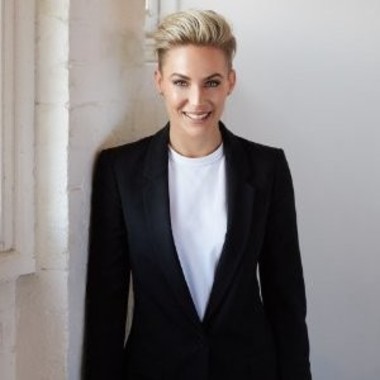 Taryn Williams is one of Australia’s most popular female entrepreneurs and digital influencers.

She is the founder and CEO of award winning businesses, Wink Models and theright.fit.

With both businesses, she has proven herself to be a game changer, and one not shy to press the disrupt button.