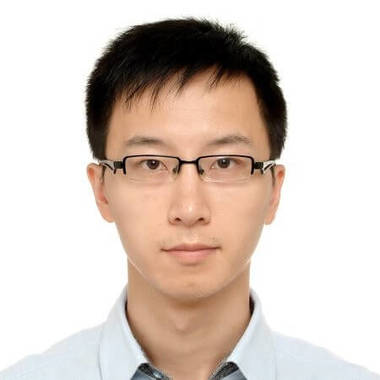 Shutao has always been exploring how to create unique storytelling experiences via cutting-edge technologies. During his career in the creative industry in the past 10 years, he has made numbers of short films about urban lifestyle, social challenges, and concepts of future cities.

Shutao has also been exposed to various technologies such as augmented reality (AR), virtual reality (VR), Holographic, mapping projection, etc.. Along the way, he has developed his philosophy behind each technical solution, so as to create meaningful interactions through his professional work and personal experimental projects.

He strongly believes in the value of the open-source maker movement, and he is the founder of ifcity.org., an independent project aiming at sharing visions of change-makers from various industries and cultivating collaborative evolution of the cities.

Since 2014, he has been working on Hiverlab, a local start-up founded by him which focuses on virtual reality storytelling experiences. As a pioneer VR content production team in Southeast Asia, Hiverlab has produced a series of VR stories, firmed up partnerships with Letv and Samsung, and is now aiming at continuously upgrading their technologies to create better futuristic storytelling experiences.