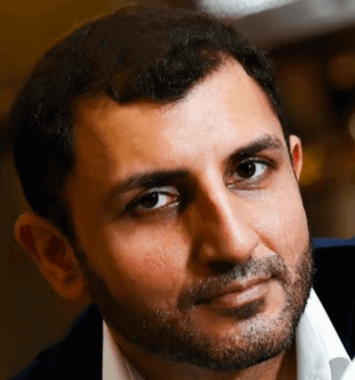 Rahul Khanna heads Uber's Global Marketing Deals Team. While at major brands such as Warner Bros, Twitter and Uber, he has negotiated 1000's of win-win deals across the globe in areas such as market research, creative, media and AdTech. At Uber, he is championing issues such as fighting Ad Fraud and protecting Consumer Data. His interests outside of work are world travel, health and wellness and the Lakers.