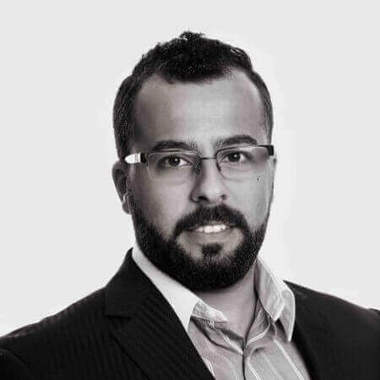 Mina J. Hanna is a senior software consultant at Synopsys, Inc., the current Chair of the IEEE-USA Artificial Intelligence and Autonomous Systems Policy Committee, the current Vice Chair of the IEEE-USA Research and Development Policy Committee and the Chair of the IEEE Central Texas Section Government Relations, Policy and Regulations Committee. He serves as Editor of the Science Policy Column and a member of the editorial board of IEEE Computer magazine. He is also a member of the IEEE Global Initiative for Ethical Considerations in Artificial Intelligence and Autonomous Systems, the IEEE Computational Intelligence Society, the IEEE Society on Social Implications of Technology and IEEE TechEthics. Prior to joining Synopsys, he worked for 6 years at Intel in the Platform Engineering Group on the Intel Atom Processors and SOCs, having contributed to 10+ tapeouts. Mina received an MSc in Electrical Engineering from Stanford University, and a BSc in Electrical Engineering from the University of Texas-Austin.