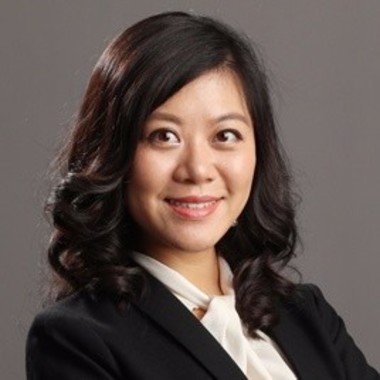 Mi is Head of Global Marketing at the South China Morning Post, a leading news media company that has reported on China and Asia for more than a century with global impact. She joined the SCMP in September 2017 and spearheads audience and market development strategies to help heighten the SCMP's global brand presence. In addition to developing SCMP's branding and communications strategies, Mi is in charge of identifying and leveraging sponsorship, partnership and marketing synergy opportunities for the SCMP. Before the SCMP, Mi was Global Head of Business Partnerships and Content Marketing at the Financial Times, and a member of the FT's Leadership Group in the United States. She was also a founding member of the FT's Audience Engagement team, which enhanced collaboration between its editorial team and commercial divisions. She also co-founded the FT's Future of FinTech Awards, launched globally in 2016. Prior to the FT, she was Audience Development Director at The Fiscal Times and Marketing Manager at American City Business Journals, the largest publisher of metropolitan business newsweeklies in the United States. Mi holds a B.A. in journalism from the Communication University in China, and a M.A. in Strategic Communications from the University of Missouri-Columbia.