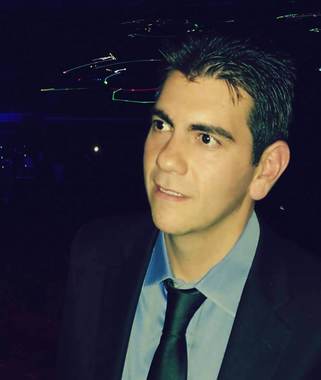 Mert Sanver is an engineering leader at Spotify. He has managed teams in the areas of marketing technology, feature and audience stores, and machine learning infrastructure. Prior to joining Spotify, Mert led engineering teams at Facebook, Google, and Netflix. His work has been especially influential in the development of machine learning based advertising technology. He has made significant contributions to the industry in the areas of marketing automation, ads ranking, personalization, and experimentation. Mert has published papers in the fields of large scale data management, fraud detection, recommendation systems, and adaptive neuro-fuzzy inference. He has been invited to speak at various universities and has given numerous talks at international conferences. Mert is a Stanford Alumni. He is based in New York City.