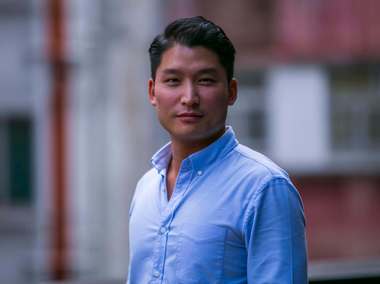 Martin Liu joined Shootsta as its first employee in Hong Kong, and he spearheads the company’s growth in the region. Since joining Shootsta in June 2018, he has witnessed an increasing demand for short-form video content and Shootsta’s business has grown by 400% across four continents. Prior to Shootsta, Martin managed sales and operations at a traditional video production company, where he discovered the common challenges in the video industry, and that ultimately led his decision to join Shootsta. Martin has worked across a broad range of industries, from finance, sports to non-profit, but he found his niche in helping brands create compelling and impactful stories to global audiences.