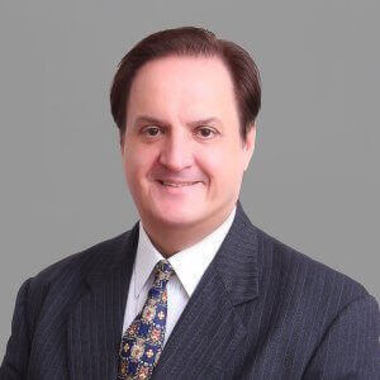 Martin Ciupa currently works at Mindmaze as Head of AI Initiatives / CAIO, based out of their HQ (Lausanne, Switzerland). He has worked as a senior manager in AI/Cybernetic & Robotic systems and IT&T solutions based primarily in Europe, the Americas and Asia. These roles encompassed both technology and commercial roles at an executive level, e.g., Regional VP for Agilent and British Telecom. His most recent position was CTO of Calvary Robotics Software Division (calvIO), developing intelligent automation systems. Academic background: Physics and Cybernetics, and has been published in international journals and conference proceedings. The Agilience Authority Index has rated Martin as a top 100 authority in AI, ML, Speech Recognition and NLP. Thomson Reuters rates Martin in the top 25 of social influencers in Risk, Compliance, and RegTech in the United States. You can check him out on LinkedIn and TEDx.