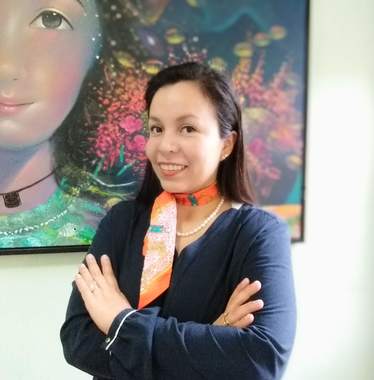 With over 18 years of experience, Luz has broad experience working across Latin America and Asia, knowledgeable in both change management, operational and strategic reorganizational positions. These included roles of Transformation, Chief of Staff, Head of Strategy and Planning, heading 7 bank Disposals integrations, including the successful sell of a 1.2 billion dollar plus sell of assets, various Head Office functions, and country level implementation of Automation, Streamlining and Offshoring.

Luz is recognised as a hard working and energetic senior level executive with a cross-functional background in transformation, Six Sigma Black Belt, start-ups, operations, planning, strategy and automation, profit-minded and whilst being results-oriented, known for being highly adaptable and team work oriented.

Prior to joining Zurich as Regional Head of Operational Excellence, she managed her own consulting company, and worked in HSBC where she led the Operational Performance Improvement teams globally and the Operational Transformation teams for Asia Pacific in Middle East. She also held Researcher roles in the University of Tokyo and Tec de Monterrey Campus Estado de Mexico teaching Advanced Applications Development and Cognitive Science.

Luz is married and has a son and a daughter. In her spare time she is an avid Japanese anime fan and a less than successful toy maker.