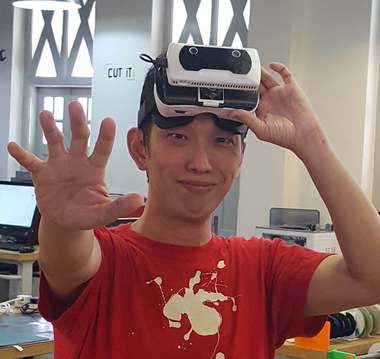 Lionel Chok has been actively involved in creating digital content for television, cinema, the web, mobile and theatre since he started his career back in 1995. Almost 20 years on, he decided to upskill himself in tech by specialising in Augmented and Virtual Reality. Today, he not only runs his very own startup, iMMERSiVELY, which specialises in Immersive Technologies, he is also a contributor for VR at Forbes Asia, and a much sought after speaker and presenter in AR and VR.