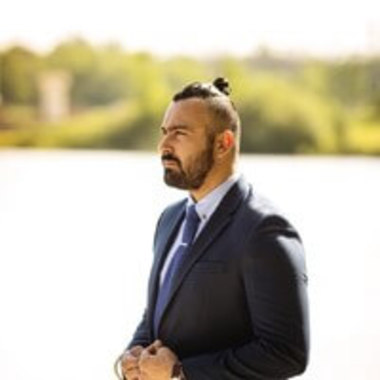 Jasmeet Singh Gujral is the Global Product Owner for HSBC’s Conversational Banking product suite. Being the first digital product manager to deliver digital chat in HSBC group in 2014, Jasmeet has been a part of shaping conversational strategy since its inception in the organization. Jasmeet has also worked in Digital Banking for HSBC across the globe for more than 5 years with contributions in areas like Multi-Channel, Assisted Digital, Online Banking, Digital Originations and more. Over the past year Jasmeet’s focus has been on building a strong global foundation framework to support key HSBC markets, in having turn-based, digitally facilitated dialogues with their retail customers and prospects, whether asynchronous or in real time, maintaining contextual persistence in language of their choice. Outside work, Jasmeet plays rugby for HKU Sandy Bay Rugby Club and was a part of the club’s 2019 HK Rugby Union National League winning team.