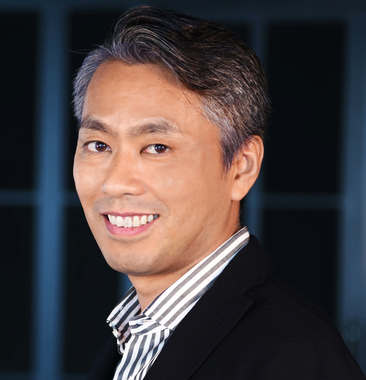 Nick is responsible for leading Twitter's Brand Strategy and Consumer Marketing team for JAPAC. Prior to joining Twitter in 2014, Nick was a Creative Director at AKQA, Executive Creative Strategist at Naked Communications, and Interactive Creative Director at Beacon Communications / Leo Burnett Tokyo. In 2005, the Japan Advertisers Association has named him Web Person of the Year. He also has won numerous awards including Cannes Lions, One Show, Spikes Asia, AdFest and the Japan Mobile Ad Award. He is @29man on Twitter.