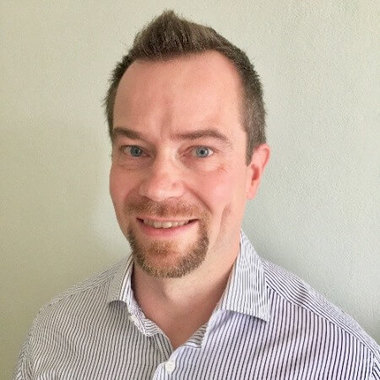 Henrik Petander received his PhD in Computer Science in 2007 from Helsinki University of Technology. After 10 years in computer science research at Data61, he joined Incoming Media as a cofounder. Incoming Media was a mobile video company funded by Warner Music, Intel Capital, and other investors and served media companies in the US, Australia and Philippines. He helped the company build its machine learning algorithms and protect the intellectual property rights for them. Incoming Media was acquired in 2018 by OVO, where Henrik is currently working as the chief data scientist.