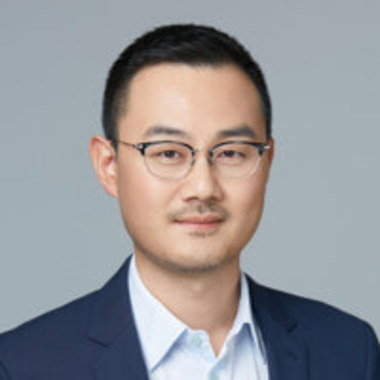 Dr. Chao He is the Founding Director of Wisers AI Lab, a Senior Member of the Institute of Electrical and Electronics Engineers (IEEE), and a Kellogg-HKUST EMBA candidate. He received his Ph.D. degree in artificial neural networks from Beijing Institute of Technology in 2001 before conducting post-doctoral research and lecturing at the University of Alberta in Canada and the University of Paisley in UK from 2001 to 2005, where he jointly invented the RSDE machine learning algorithm. Between 2005 and 2014, he was a Senior Research Engineer and Lead Researcher at NCR Corporation in UK and HK, where he led the invention and development of the world’s first commercialized machine learning banknote validation technology, achieving large-scale global deployment. In 2014, he joined HK-based Wisers Information Limited and established Wisers AI Lab, dedicated to the development of world-class AI technologies for Chinese natural language processing and analysis, and their applications to the smart marketing and financial services industries. The Lab won No. 1 in NLPCC2018 international competition for its automatic summarization technology and has received HK$18.5 million funding award in total from the HKSAR Innovation and Technology Fund since 2016. Dr. He has published ~20 papers in top international journals and conferences and holds 40+ international patents.