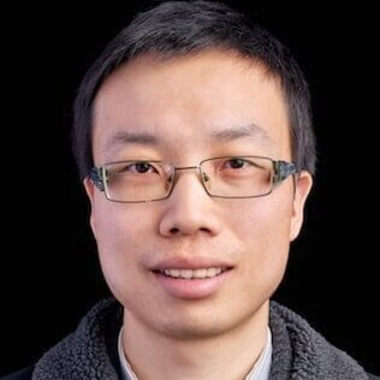 Chuan Sun is a VP Data Scientist in the Digital Intelligence team at JPMorgan Chase. He architected, designed, and implemented an in-house machine learning platform to build predictive models to drive user growth/engagement for ChasePay and QuickPay. Previously, he was a SDE in Amazon Go, working on challenging Computer Vision problems. He received Ph.D. in Computer Science from University of Central Florida in 2014. His research topics involved classifying complex human actions from video via representation learning and tensor approximation. Chuan is interested in uncovering the relationship of things and seeking order from chaos.