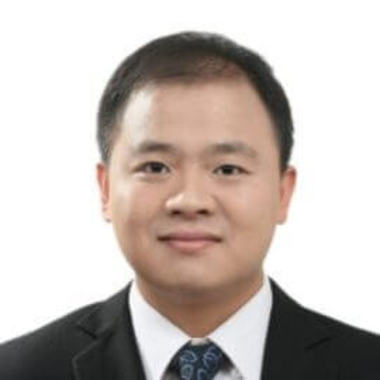 Bo An is an associate professor with the School of Computer Science and Engineering, Nanyang Technological University, Singapore. He received the Ph.D degree in Computer Science from the University of Massachusetts, Amherst in 2011. His current research interests include artificial intelligence, multiagent systems, game theory, and optimization. Dr. An was the recipient of the 2010 IFAAMAS Victor Lesser Distinguished Dissertation Award, an Operational Excellence Award from the Commander, First Coast Guard District of the United States, the Best Innovative Application Paper Award at AAMAS’12, the 2012 INFORMS Daniel H. Wagner Prize for Excellence in Operations Research Practice, and the Innovative Application Award at IAAI’16. He was invited to give Early Career Spotlight talk at IJCAI’17. He led the team HogRider which won the 2017 Microsoft Collaborative AI Challenge. He was named to IEEE Intelligent Systems' "AI's 10 to Watch" list for 2018. He is a member of the editorial board of JAIR and the Associate Editor of JAAMAS. He was elected to the board of directors of IFAAMAS.