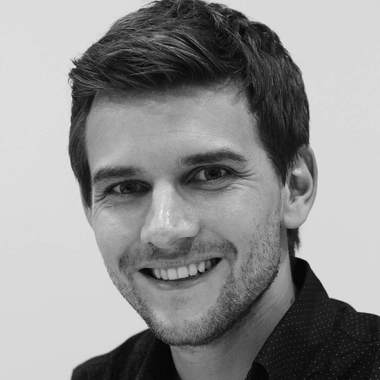 Bastian Purrer is the Managing Director of JollyChic Indonesia, and previous Founder and CEO of LYKE, an Indonesia mobile fashion marketplace with almost 2M users. Launched in early 2016 in collaboration with top-star Agnez Mo, the LYKE team pioneered the use of visual recognition for fashion purchases on mobile, before being acquired by Chinese e-commerce unicorn JollyChic.com. Before starting LYKE, Bastian attended Harvard Business School, worked in Silicon Valley, was an early employee at Groupon as well as Zalora's first Chief Marketing Officer. Bastian has build teams in half a dozen countries, and is passionate about outstanding consumer products, South-East Asia and everything mobile.