What Are the 4 Vs of Big Data & How to Apply Them? 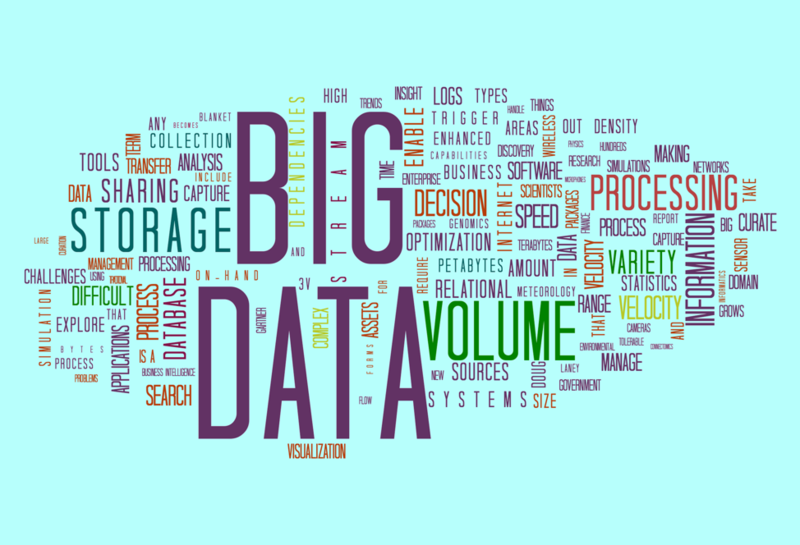 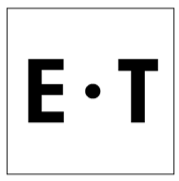 Patrick Foster is a writer and ecommerce expert for Ecommerce Tips. He loves what big data can do, but doesn’t much like reading spreadsheets. Visit the blog, and check out the latest news on Twitter @myecommercetips.
Back to Blog