The Latest News On Artificial Intelligence

We've selected 6 of the best AI articles that hit have recently hit the news to help you stay on top of what's happening in the industry.
How Does the Artificial Intelligence Scene In China Compare To The United States? 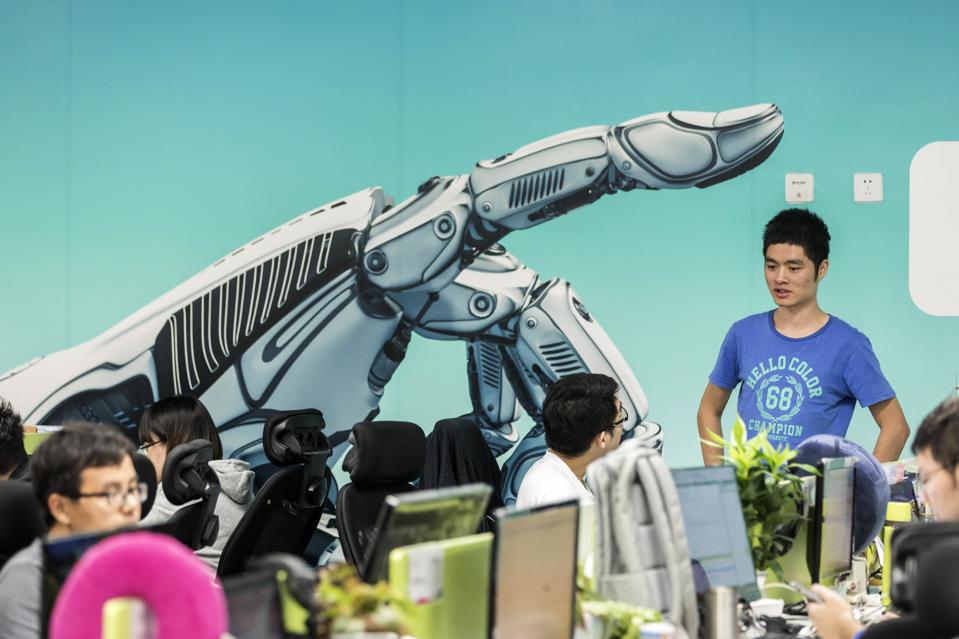 Kai-Fu Lee is the former President of Google China, current Chairman and CEO of Sinovation Ventures and a Beijing based VC capitalist. You may know him from his TEDTalk ‘How AI Can Save Our Humanity’, which currently has over 1.5 million views.

He compares the AI scene in China and the US, noting that whilst the US focuses on research, China is storming ahead in terms of implementation. Lee notes that execution, high product quality, speed and data are the key to integrating AI into people’s lives – something China is excellent at and other countries may struggle to keep up with.

In 2017, China published its “Next Generation Artificial Intelligence Development Plan”. In this plan, they laid out their plans to become the ultimate world leader in artificial intelligence. Their three-step plan established how their aim was to keep pace with the world, develop major breakthroughs and then establish AI as the world leader in AI.
One year later, China currently dominates in funding AI enterprises and its AI ranking is second in the world. This article gives examples of what they’ve been doing, how AI has become part of daily life already and breaks down their statistics.
Artificial Intelligence Will Lead to a “Positive Shift in the Work People Do”

The question of the effect of AI on jobs for humans is not one that’s going away – or one that has an answer yet. In this article, John Gikopoulos, Global Head for automation and artificial intelligence AI at Infosys Consulting, takes the side that AI will help improve the quality of jobs; “our work will be more interesting and rewarding.” As AI replaces repetitive tasks, it will mean humans are able to focus on jobs that are require more creativity. However, he acknowledges that a utopia is unlikely, with redundancies on the horizon and that “AI is only as powerful as the human understanding that puts its to work”.
A Mother-Daughter Duo Creates An Artificial Intelligence-Based Executive Coaching Platform 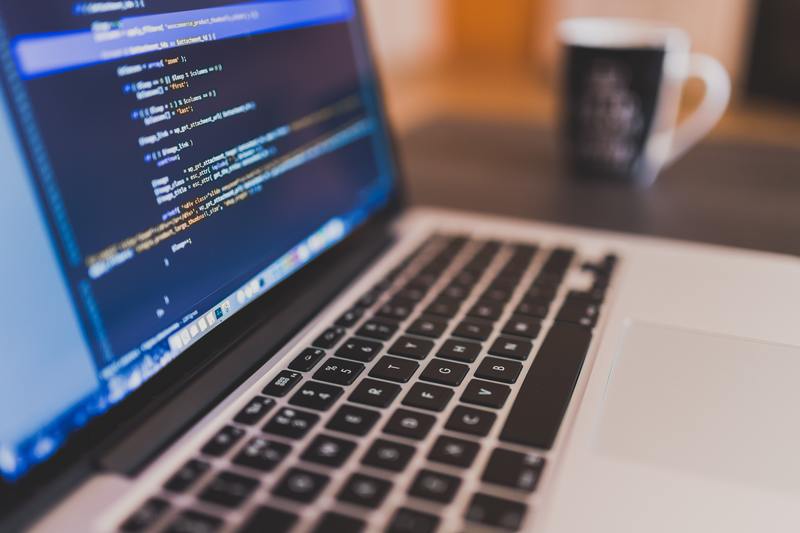 For a welcome break from the debates on whether or not AI will take your jobs – a mother and daughter team have created an AI based technology that can match coaches with executives. The duo have utilised AI to found LeaderEQ, which helps create jobs and improves people’s skills by connecting humans with humans. Once matched, coaches can host virtual sessions on desktop or mobile that executives can learn from.

Forbes chats to the two women for an interview on what it’s really like to work with your child and with your mother, their vision for LeaderEQ and advice for young professional women. 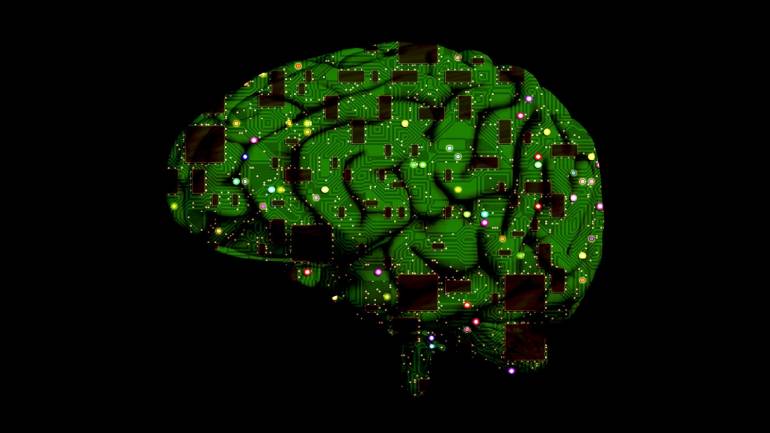 A team at the University of Toronto in Canada has developed an AI algorithm that could predict if a person’s cognitive decline will lead to Alzheimer’s, a form of dementia. The team’s algorithm can read MRIs, genetics and clinical data to learn signatures and create predictions.
There are currently approximately 50 million people with dementia, with Alzheimer’s (the most common form of dementia), contributing to 60-70% of dementia cases. Currently, whilst there is still no cure for Alzheimer’s, the best treatment is early detection and prevention.
Mark, My Words: Watch Out Sh*t bands, Artificial Intelligence is Coming for Your Jobs 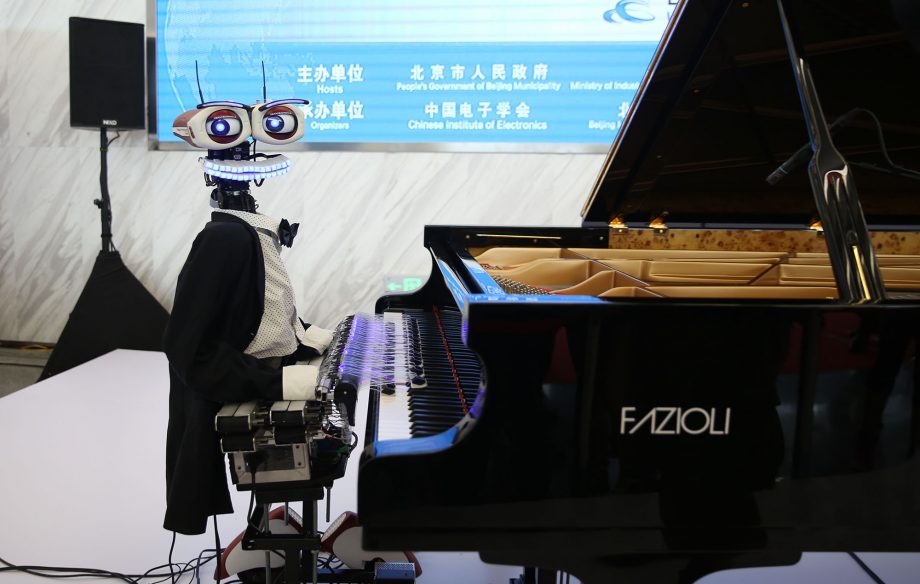 For a humorous read, in Mark Beaumont’s column for NME, he shares his fears of robot world domination but delights in the terrible music AI is creating. Beaumont gleefully awaits the day AI will replace bad bands to create music, leaving the world open for the “few remaining human making records […] worth listening to”.
Back to Blog