Big data analytics will be the key to the future in the world of finance, but in a world in which data science is evolving, what are the key pillars of a good data strategy? 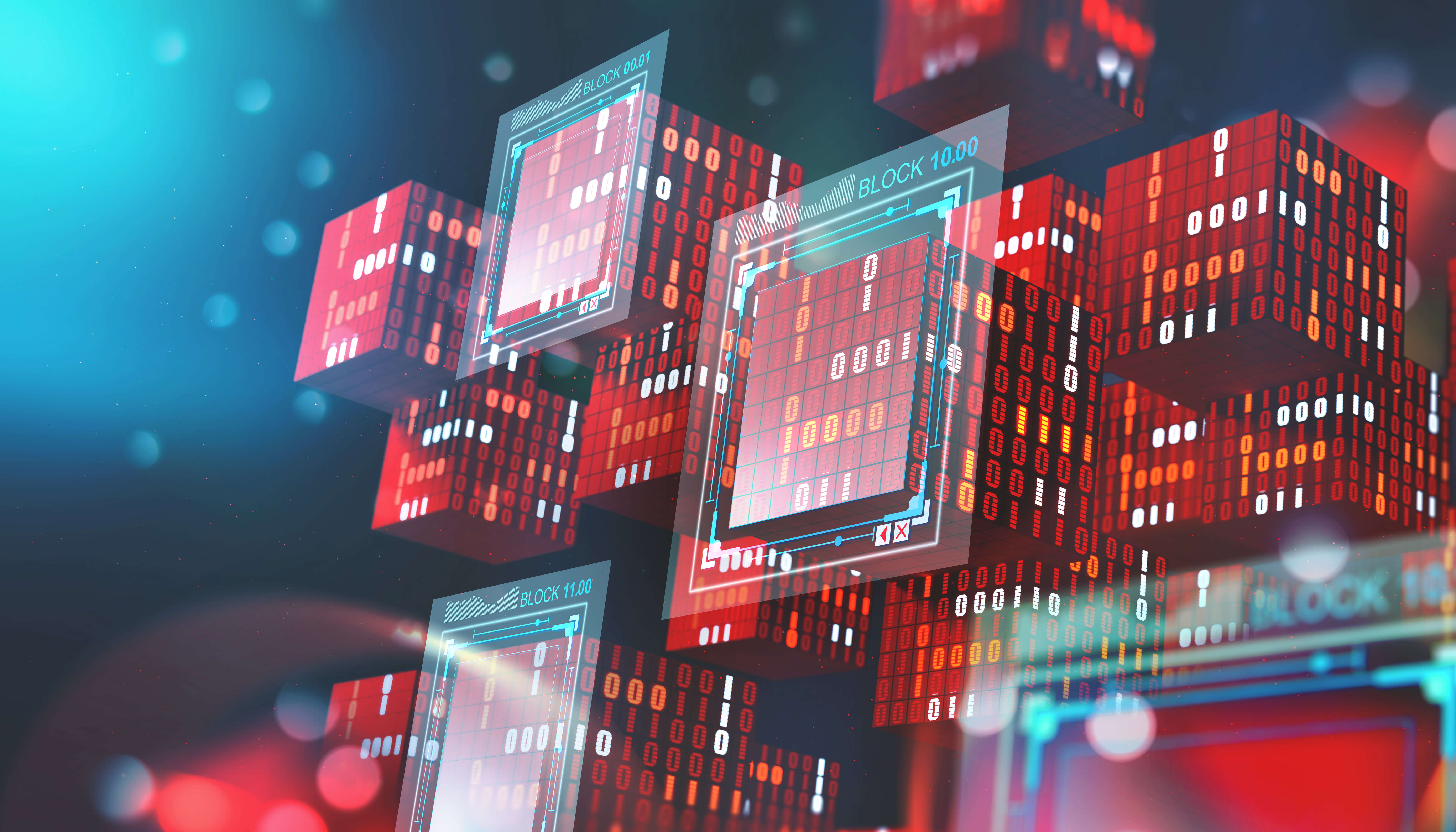